Thanks for stopping by!

So things have been all go here recently, I've been focusing a lot on example pieces for starting to do commission terrain making, I still need to get on and make some video's for my youtube channel though I'm pretty chuffed to be up to 49 subscribers which might not sound like much.... but I have only got 1 video uploaded and that was my entry into +33claydog's subscriber comp.

I've also had my first quote request for some terrain so I need to get on and sort out the logistics behind working out a quote for that, more to follow on that front in future blog / vlogs. 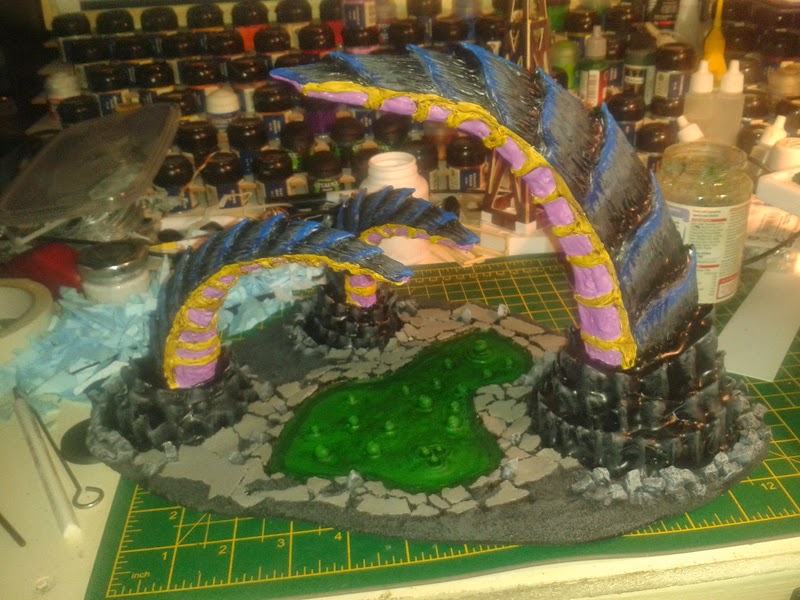 This is the completed piece, some capillary towers surrounding a gloopey / bubbling slime / spawning pool. This was tailored to fit in with +Mike Scott 's Hive Fleet Pestis colour scheme and also forms half of my entry into his feast fest competition running throughout July.

These 4 pictures show my current progress on the second terrain piece I'm doing for Mike's competition and sending on to him, it's an alternate take on the Mycetic spore pod which even though it's no longer 'playable' in game it will still make for an interesting terrain piece. 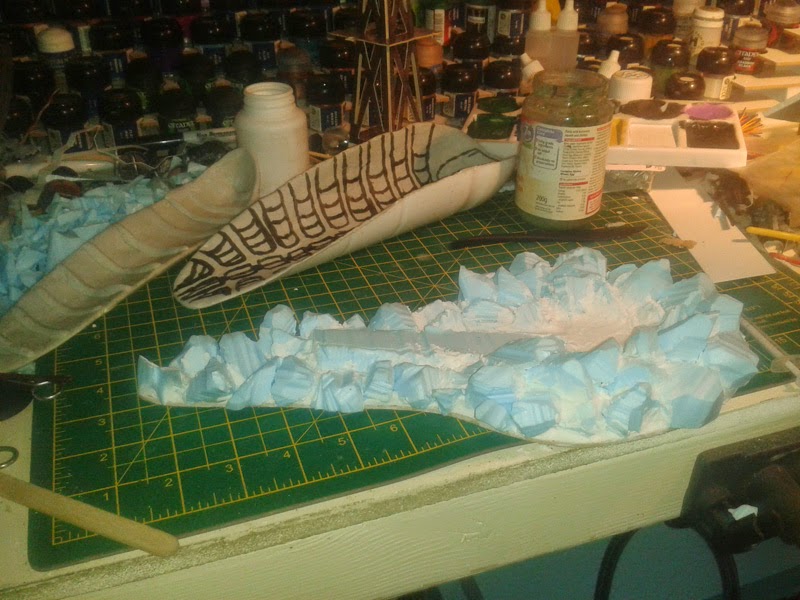 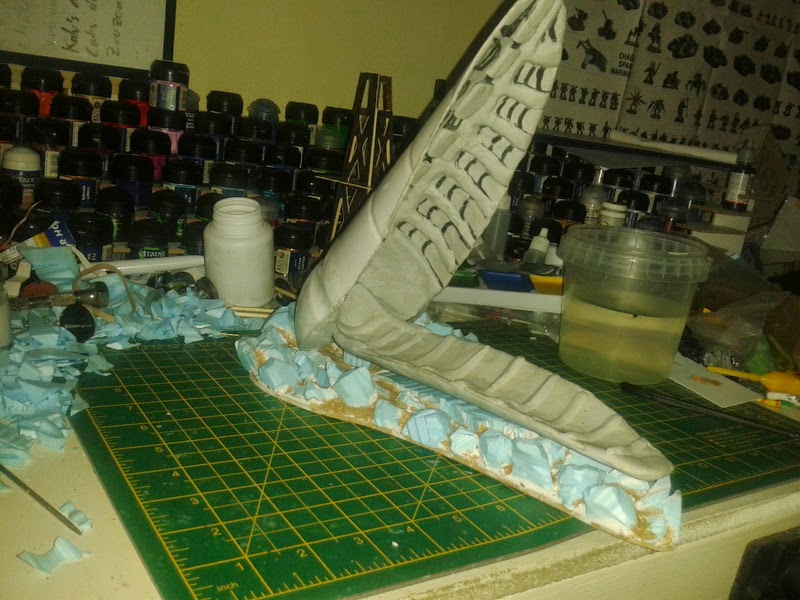 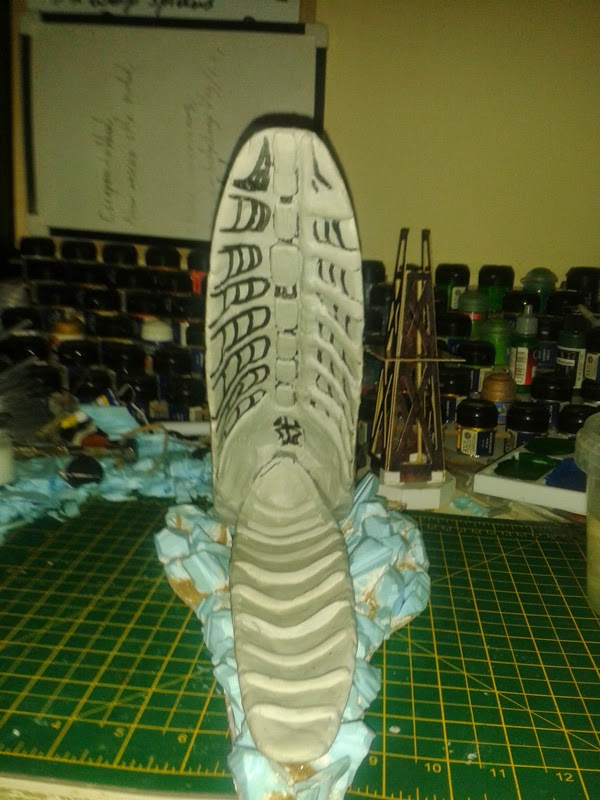 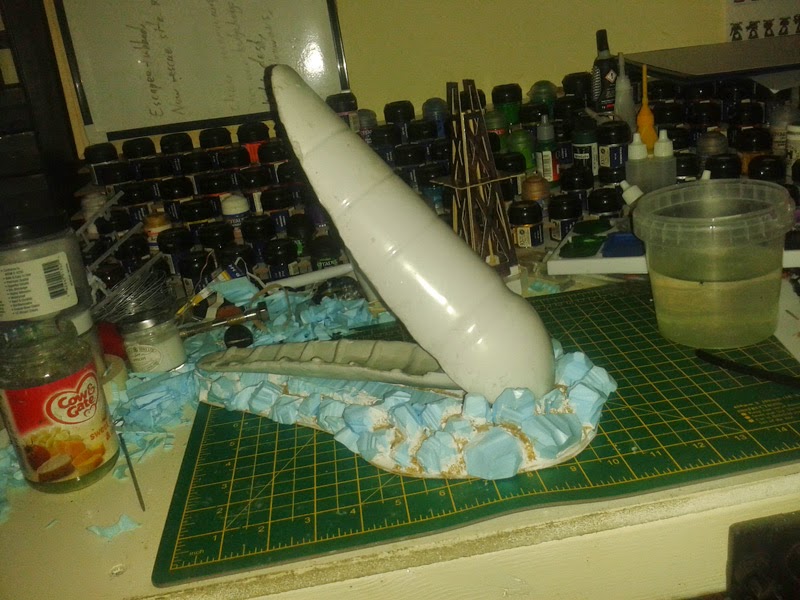 I've been on the look out for cool looking or useful bit's and managed to pick up a bargin from gumtree for someone's orky bits box, but if anyone has any random bits they want to get rid of them keep me in mind!!!

Thanks for stopping by guys and I'll see you in my first vlog at the weekend!!!
Posted by Unknown at 15:24